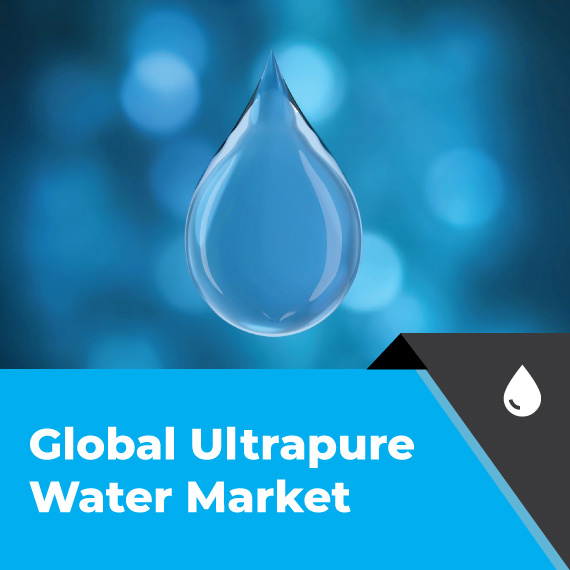 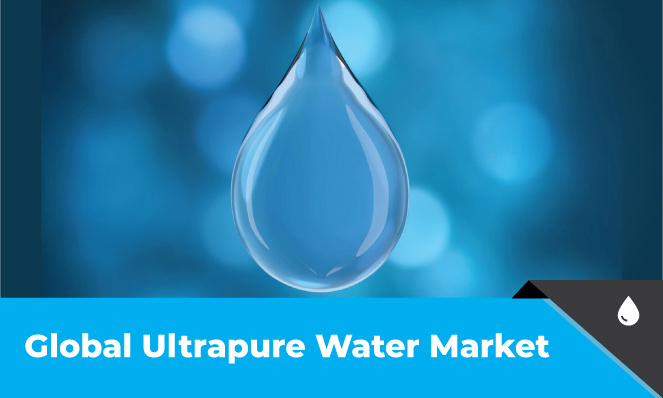 Ultrapure water is either completely or partially devoid of contaminants. Ultrapure water systems are essential for research & development activities across semiconductors and manufacturing industries. These water systems eliminate chemical contaminants through reverse osmosis or de-ionization (DI). They eliminate bacteria with ultraviolet radiation and are equipped with ultrafilters to remove endotoxins and dead bacterial DNAs and RNAs. Moreover, additional carbon filters in these laboratory water purification systems permit tap water as a source to reduce the need for pre-treatment. Given these advantageous applications, Inkwood Research anticipates that the global ultrapure water market is set to accelerate with a 7.77% CAGR between the assessment years from 2022 to 2030.

Scalability of Ultrapure Water Across Industries

Water in its purest form is required for all industrial work to achieve the best and most consistent results. Since ultrapure water is required by various end-user segments like pharmaceutical, semiconductor, food & beverage, etc., ultrapure water must be available in a completely pure state.

The global semiconductor market is currently grabbing international media attention as it faces an unprecedented water shortage that makes production challenges. Taiwan, a leading country in manufacturing semiconductors, prompts fears of global shortages and price increases of microchips globally as it experiences its worst drought in over 50 years.

According to National Center for Biotechnology Information, compared to 2001, when the market’s value was only $390 billion, this represents a significant increase. Also, there has been growth in pharmaceutical research and development in recent years across the globe. For instance, as per industry sources, research and development spending in the global pharmaceutical industry amounted to $198 billion in 2020, compared to that $160 billion in 2016.

In the food & beverage industry, water must be filtered and demineralized to a higher purity degree, as it has high water safety standards. Some brewers reintroduce minerals after demineralization to meet the required purity. In the food & beverage industry, ultrapure water has a major role in food production safety. Water is used in approximately 95–99% of cleaning and sanitizing operations of food production.

With diverse applications and a wide range of manufacturing processes, water treatment for food & beverages require a personalized approach. Food and beverage manufacturers employ huge volumes of water in every production stage. It is essential to ensure that when water is used as an ingredient in food, it must not have any impurities or undesirable odor, taste, or color, which result in low-quality products that are harmful to consumers.

Membrane-based water purification processes are among the most important and versatile technologies for desalination, water reuse, and other conventional ultrapure water production processes. Commercially available membrane processes for water purification include reverse osmosis (RO), ultrafiltration, microfiltration (MF), electrodialysis (ED), nanofiltration, and electro-deionization (EDI). Other membrane-based processes, such as membrane distillation, forward osmosis and pervaporation, are also emerging as popular applications in the industry.

Hence, applying advanced technologies in the production processes of ultrapure water across industries drives the global market. These applications are anticipated to increase the need for small and medium-sized enterprises (SMEs) in the pharmaceutical sector, particularly in populous nations like China and India. Also, the European Water Partnership’s Vision 2030, which seeks to establish an alternative form of power and raw material consumption for new industries like biorefineries, industrial biotechnology, and the pharmaceutical industry, is driving the consumption of ultrapure water. Hence, such factors supplement the global ultrapure water market growth during the forecast period.

Which are the key companies in the global ultrapure water market?