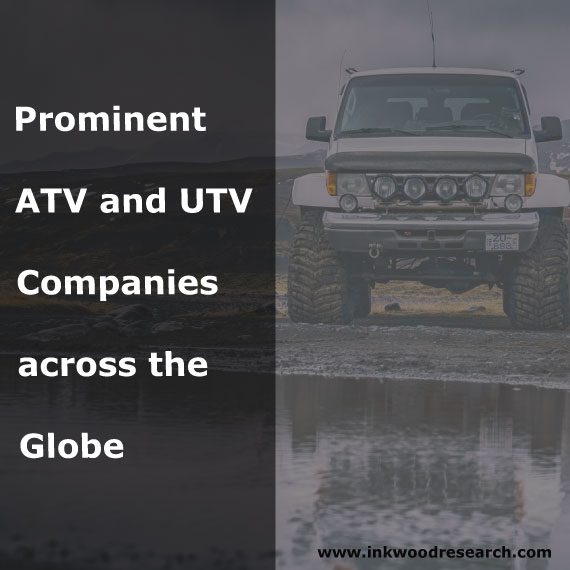 Prominent ATV and UTV Companies across the Globe

In recent years, the global ATV and UTV market has gained immense popularity, surging its growth rate at 6.15% between 2021 and 2028. The trend of recreational activities and adventure sports in several countries and support from tourism councils as a tourist attraction is attributed as revenue-generating in both developed and developing markets. Also, with favorable government regulations and expanding variations, the market is positively welcomed in diverse industries, notably in the military, survey, forestry, agriculture, sports, etc.

The market competition has intensified tremendously. Companies are contending on two direct factors: global expansion and high-quality standards with cost-effective prices. However, the ban on ATV and UTV driving in wildlife areas and high maintenance costs are challenges these players can overcome with innovation. 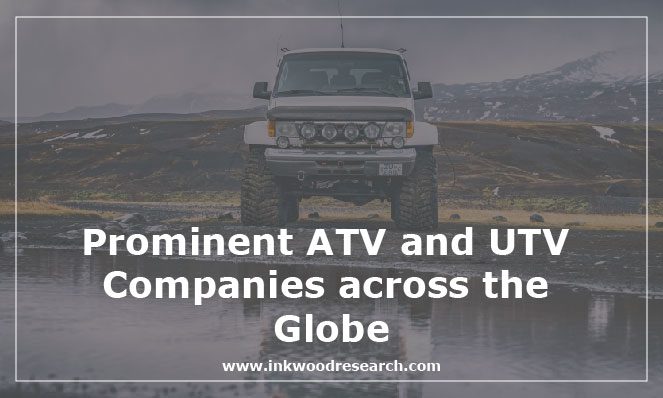 Below listed are Few Noteworthy contenders of the ATV and UTV market:

Kwang Yang Motor Co, Ltd is a Taiwanese company that designs and manufactures a wide range of ATVs, motorcycles, motor scooters, and utility vehicles worldwide. The company produces more than 570,000 vehicles annually and has additional reach in production facilities in Shanghai, Jakarta, Changsha, Petaling Jaya, and Chengdu. In addition, it serves over 600 locations across the United States with an extensive line of ATV models.

Originally known as Bombardier (BRP), Can-Am is headquartered in Valcourt, Canada, founded in 1937. The company manufactures recreational vehicles such as Sea-Doo watercraft, Can-Am ATVs, Rotax engines, Spyder roadsters, and many more. The company, with its subsidiaries, designs, manufactures, develops, distributes, and markets marine products and power sport vehicles worldwide. It launched its first side-by-side ATV in 2002 and is still developing its line of ATVs suitable for ranchers or farmers, focusing on a strong, utility ATV to fasten their work.

Hisun Motors Corporation is one of the fastest flourishing companies in the USA market. The company aims at delivering a wide range of unique and versatile ATVs and UTVs, surpassing the industry expectations. In addition, it offers technical support, housing final assembly, and parts distribution. In the US, Hisun Motors is the largest provider of powersports vehicles.

The global ATV and UTV market is projected to see excitement in the years ahead as companies lien on technology for innovation. The opportunistic areas for the operating players include the production of safety features & advanced control systems. Also, the rise in brands and OEM manufacturers will turn favorable to market growth.