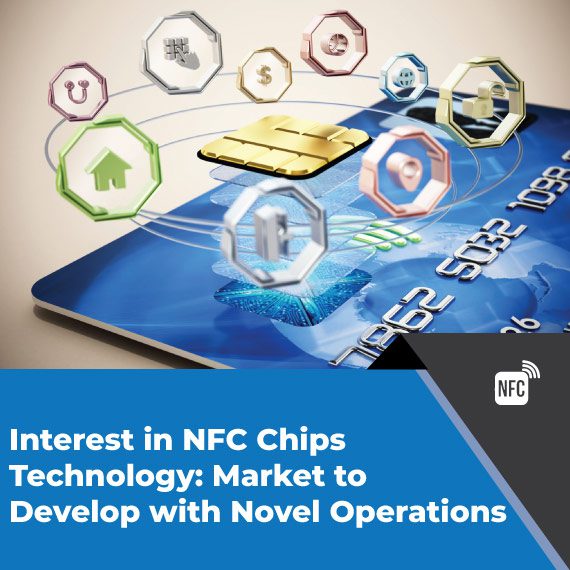 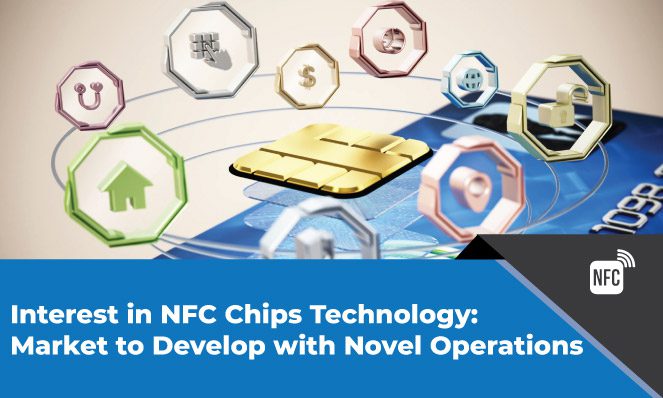 Near field communication (NFC) chips employ electromagnetic radio fields to transfer data between devices in close proximity. NFC-based devices are deployed in banking, payment, seat reservation, coupon collection, and multiple other services with a single device. Inkwood Research anticipates that the global near field communication (NFC) chips market will propel at a CAGR of 11.78% from 2022 to 2030 and is expected to reach $9309.52 million in revenue by 2030.

The proliferating demand for NFC-based wearables and smartphones, in addition to their integration into several medical equipment, are driving the global market. The technology may also be used in reserving restaurant seats, mobile banking, real-time updates on expenditure and reward points, booking train tickets, etc. It finds and offers versatile applications in various industries and services.

Medicine is anticipated to have the highest CAGR in the end-user segment by 2030. This trend is driven by the adoption of NFC-based medical equipment for timely and accurate health tracking of patients using NFC chip-based equipment. As per company sources, the Automated Assembly Corporation (AAC) has introduced technologically-advanced NFC tags that uniquely store the patient’s crucial information.

For instance, according to the bank sources, the ICICI Bank has collaborated with Tech Mahindra to introduce an advanced payment service called the ‘Tap-n-Pay’ based on advanced NFC technology, allowing customers to make over-the-counter (OTC) payments without using cash. Hence, this collaboration is expected to boost the deployment of NFC chips to support cashless payment services.

The key players in the NFC chips market are adopting different development activities to compete with one another directly.

The rise in data security and privacy concerns affects the adoption of NFC technology, thereby hindering the global NFC chips market. By introducing viruses, miscreants can hack into NFC-enabled smartphones, gain full control over Android-based smartphones and run malicious code on them. While the new contactless technology is set to become an important part of our lives, it also raises valid and understandable security concerns.

However, governments globally are stepping up with regulations to secure the data. In addition, people, in general, have become more aware of data-sharing and their privacy rights, therefore urging the companies to improve the firewalls and function securely while using minimal customer information. As a result, leading companies are investing millions in preventing hacking and safeguarding user information, thereby securing a constant growth of their products and sustaining the market’s competition.

What are the key regions analyzed in the report?

Europe, North America, Asia-Pacific, and Rest of World analysis are evaluated in the report.

What are some of the leading NFC-enable products in the market?

NFC tags, NFC readers, controllers, antennas, etc., are some of the key products that use NFC chips in the market.