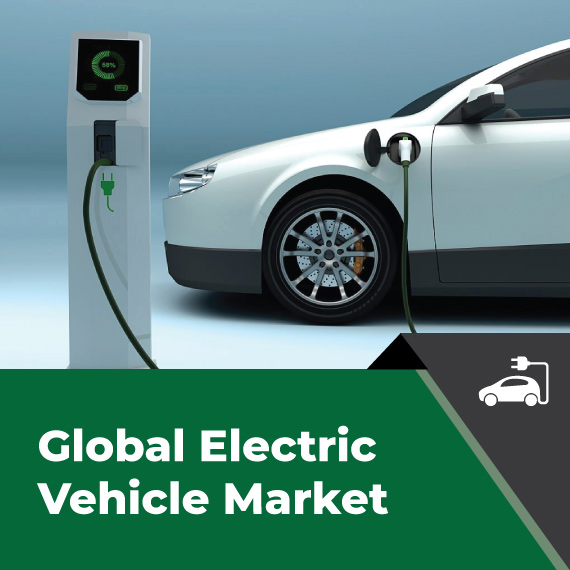 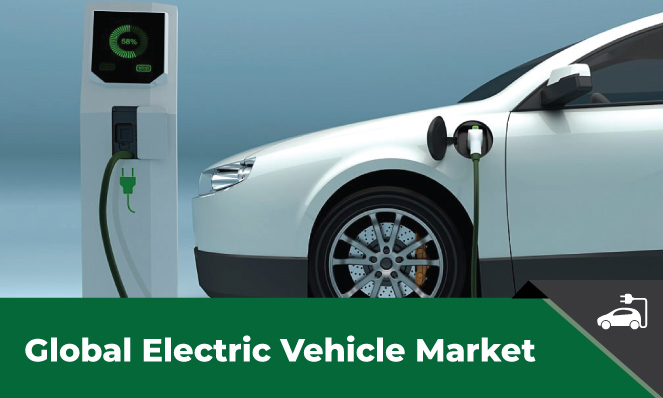 The beginning of the 21st century witnessed a renewed interest in electric transportation infrastructure, led by increased concerns over the environmental impact of the petroleum-based transportation infrastructure and the peak oil specter. Unlike fossil fuel-powered vehicles, electric vehicles receive their power from nuclear power and renewable sources such as wind, tidal, solar power, etc.

Further, the energy is transmitted through overhead lines and wireless energy transfer such as direct connection through electrical cable or inductive charging. The electricity may then be stored using flywheels, batteries, supercapacitors, or fuel cells.

How Eco-Friendly are Electric Vehicles?

The fundamental difference between conventional, thermal, and electric vehicles encompasses the transformation of potential energy into kinetic energy. In electric vehicles, lithium-ion batteries enable the chemically stored energy to be released electrochemically without any combustion. Because no fuel is burned in the process, no air pollution through carbon dioxide happens while driving. Hence, they are more efficient than fossil cars. Additionally, they improve air quality in towns and cities as fully electric vehicles produce no carbon dioxide emissions, which, in turn, significantly reduces air pollution.

However, according to the Union of Concerned Scientists, electric vehicles generate more carbon emissions at the end of the manufacturing process. The production of electric vehicles starts with raw materials extraction, refining, and transportation. Following that, several components are assembled to manufacture the electric vehicle – a process very similar to conventional car production.

If the energy source for these vehicles doesn’t come from renewable sources like solar panels, wind turbines, nuclear power, or hydroelectricity, their carbon dioxide emissions will be much higher. This is because electric vehicle batteries are usually quite large and are made of rare earth elements (REE) like nickel, cobalt, lithium, and graphite, which can only be extracted by mining. As a result, they have high environmental costs.

EVs in the Automotive Industry: The Progress So Far

Electric vehicle development is rapidly surging across the automotive industry. The widespread adoption of electric vehicles is creating entry lanes in the market for new companies. For instance, Tesla Inc, one of the initial adopters of The Welding Institute’s (TWI) friction stir welding, has strongly positioned itself in the EV market. Such developments in the automotive sector suggest that new parts and materials are in demand not just for electric vehicle batteries to power the next generation of vehicles but across vehicle manufacture.

Furthermore, automobile manufacturers are investing in electric car divisions as they realize that electric vehicles have the potential to hugely disrupt the industry. Significant internal changes are expected as many new supply chain partnerships are anticipated. The focus will move to new technologies as the automobile becomes a true computer on wheels.

While the current market for zero-emission commercial vehicles is developing, there has been growing interest in deploying electric vehicles from both the supply and demand sides. Major original equipment manufacturers (OEMs) and startups have introduced plans to incorporate electric pickup trucks and vans in the next few years. For instance, India’s central and state governments have launched schemes and incentives to promote electric mobility with various regulations and standards in place. Moreover, car manufacturers, eCommerce companies, mobility solution providers, and app-based transportation network companies have entered the industry and are developing their electric vehicle capacity.

While challenges to zero-emission and green production processes persist, electric vehicles also present various opportunities which pave the way for growth and development. As the environment goes mainstream, global enterprises focus on sustainability and green supply chains, which can be achieved through a circular economy with re-manufacturing and re-using products, putting less strain on the environment and its resources. The electric vehicle market fits into the circular economy well since their major components, such as batteries and drive units, are designed for re-manufacturing and re-use.

What are the key regions analyzed in the global electric vehicle market report?

Asia-Pacific, Europe, and North America are among the key regions analyzed in the global electric vehicle market report.

Which country is leading the global electric vehicle market in terms of CAGR?

United States is leading the global electric vehicle market with a 32.92% CAGR by 2026.