The Global Central Nervous System (CNS) market is anticipated to grow from $ 3587 million in 2016 to $8756 million by 2025, at a CAGR of 10.49% between 2016 and 2025. Central nervous system disorders represent a growing socioeconomic burden at a global level, not only in terms of the number of patients but also in terms of the high cost of healthcare systems. The Central Nervous System (CNS) market is primarily driven by following factors:

The Global Central Nervous System (CNS) biomarker market is anticipated to grow from $ 3587 million in 2016 to $8756 million by 2025, at a CAGR of 10.49% between 2016 and 2025. Central nervous system disorders represent a growing socioeconomic burden at a global level, not only in terms of the number of patients but also in terms of the high cost of healthcare systems. The Central Nervous System (CNS) biomarker market is primarily driven by following factors: 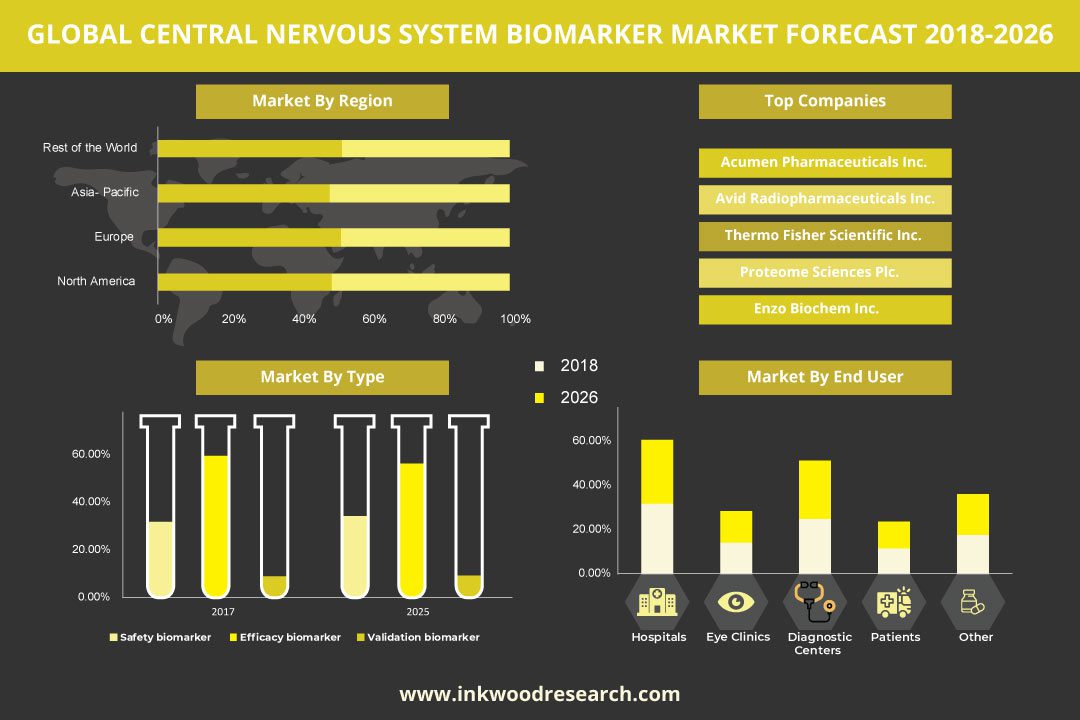 The important driver increasing the growth of the global Central Nervous System (CNS) biomarker Market is the fact that obesity is becoming a major health concern. According to World Health Organization, more than 1.4 billion of adults are overweight around the globe. These numbers are especially rising in the developing regions, and this prevalence is estimated to get worse over the years.

The Applications of Central Nervous System (CNS) biomarker market is used extensively for various purposes. The diagnostic development application market is gaining potential due to increasing application and use of biomarkers for diagnostics. On the other hand, the drug discovery and development application of CNS biomarker are going through a stagnant growth. The drug development and discovery of biomarker and various therapeutic agents is an uncertain, competitive, expensive and time-consuming process. Personalized medicine is one of the emerging fields for CNS biomarker due to its rising application as a diagnostic tool which helps assists in recognizing the precise biological markers. Risk assessment is one of the essential tools that are applied in setting occupational and environmental standards which are working as obstacles in exposure with the aim to safeguard human health. The other application of CNS biomarker includes the research institutes and research centers who indulge in various types of researchers to develop a new and innovative biomarker for enhancing the effectiveness of the CNS biomarker.

Reimbursement Policies distressing the CNS Biomarker Market and CNS Biomarker Test and Diagnostics includes high costs, which are acting as the major factors hindering the Central Nervous System (CNS) biomarker market. Fragmented Medicare reimbursement system also poses a challenge for biomarker market. Coverage decisions in Medicare include the national and local jurisdictions combination which is meant for allowing regional flexibility in reimbursement. However, it is also providing difficulties in establishing uniform policies for reimbursement coverage for some technologies. Biomarker testing is at the center of personalized medicine. Biomarker denotes to any of the molecules of the body which can be measured to evaluate health.

Applications are segmented into:

Types are segmented into:

End users are segmented into:

Geographically, the global Central Nervous System (CNS) biomarker market has been segmented on the basis of four major regions, which include:

The Central Nervous System (CNS) biomarker Market is segmented based on types which are sub-divided into safety biomarker, efficacy biomarker, validation biomarker; and also on the basis of end users which are sub-divided into hospitals, eye clinics, diagnostic centers, patients and other end users. The growing clinical research becomes a major driver for the safety biomarkers. The efficacy biomarkers are used in cases where tumors are resected from patients prior to therapies and surgeries are not normally obligatory until the disease persists. The biomarker validation is the important process for the use of newly developed drugs and devices. The growing number of hospitals in developed (ex:- US, Canada) and developing(ex:- India, China) countries help to increase the demand of CNS biomarker market, globally. The growing eye diseases are the major concern in both developed and developing countries. The growing aging population and the rising cases of cancer are the major drivers responsible for increasing the demand of CNS biomarker in the diagnostic centers. 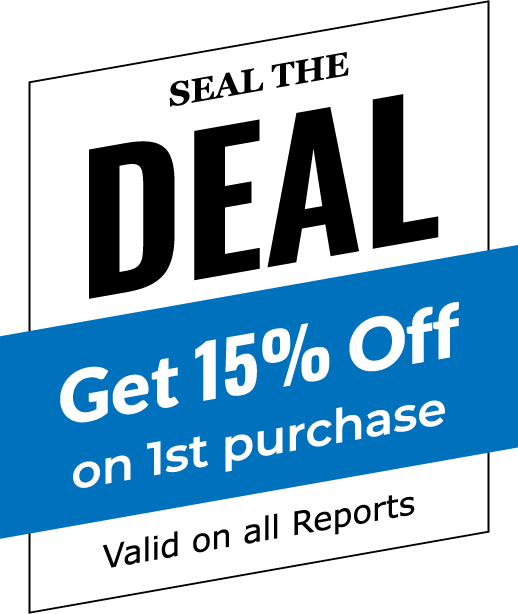