The United States vetronics market is predicted to develop with a CAGR of 4.87% during the forecasting years, reaching a revenue share of $1610.14 million by 2028. While the base year considered for the studied market is 2021, the forecasted period is from 2022 to 2028.

The United States vetronics market is predicted to develop with a CAGR of 4.87% during the forecasting years, reaching a revenue share of $1610.14 million by 2028. While the base year considered for the studied market is 2021, the forecasted period is from 2022 to 2028.

The integration of electronic information, as well as command systems into military vehicles and technological developments on battlefields, are among the key factors accredited to the country’s vetronics market growth. 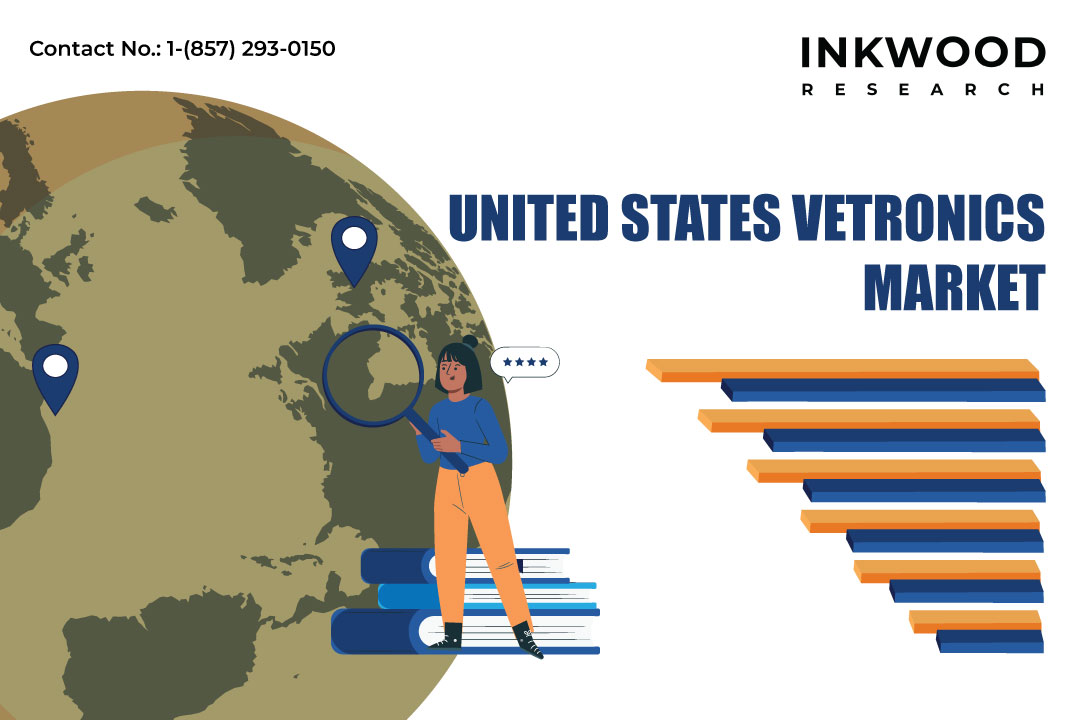 The OMFV is a part of the Army combat vehicles’ future team, included within the Next-Generation Combat Vehicle (NGCV) program for the production of vetronics and numerous armored vehicles. Moreover, this factor would enhance the Army units’ capabilities while further replacing outdated platforms, as well. General Dynamics Land Systems, Point Blank Enterprises Inc, Oshkosh Defense LLC, and others are selected as contractors for the development of competing OMFV versions. Therefore, these factors are set to influence the vetronics market growth in the United States over the forecast years.

The United States vetronics market is segmented into vehicle type, end-user, and system. The system segment is further classified into electronic warfare and C4 system, navigation system, power system, and vehicle protection system. Present frontlines are congested with massive amounts of signal traffic, including active radar emissions that reflect off of incoming missiles and enemy aircraft. In this regard, electronic warfare (EW) aims to use these critical sensors as well as communications networks against their hosts. Transmissions can also be monitored for compromising information or utilized to determine the presence of units in a theatre.

On the other hand, a military-grade navigation system is a section of gear attached to military vehicles for land navigation across a featureless territory. It is primarily utilized to travel along a path specified by numerous locations on different military maps. Furthermore, by dynamically updating the automobile’s present position and the bearing to the designated location, the Advanced Land Navigation System (ALNS) system directs both the driver and the commander.