The presence of leading companies and the intense competition among them, in addition to technological advancements, are among the key drivers fueling the regional market’s growth. However, the entrance of new players in the market, including China and India, may hamper the growth of the North America UAV battery market. 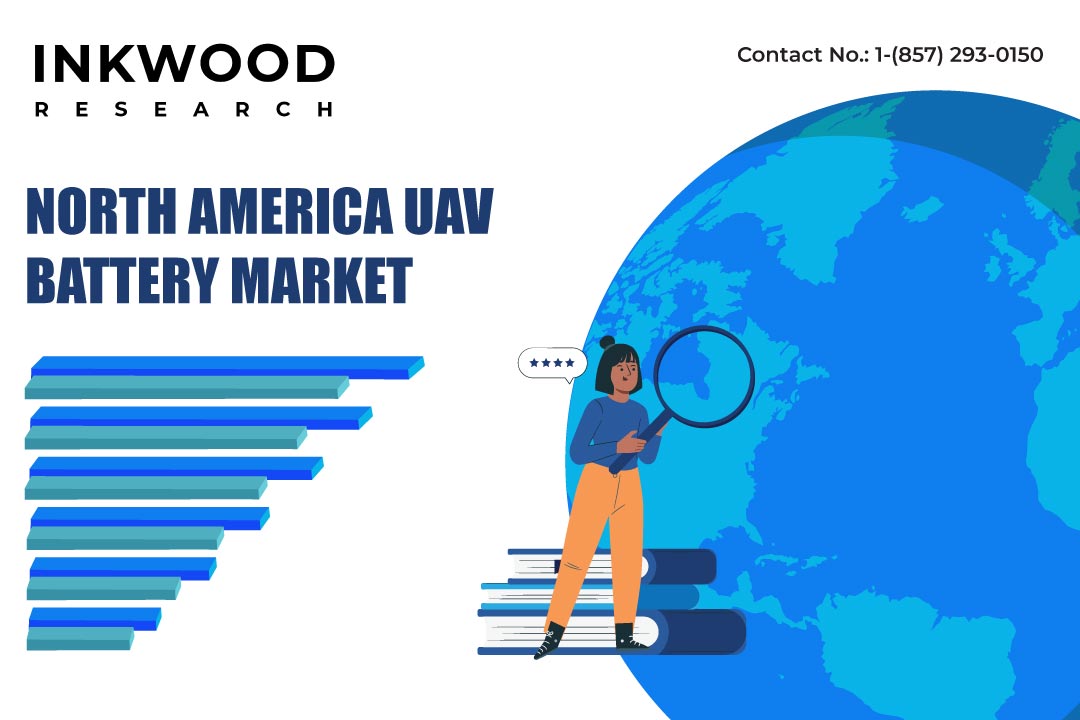 The North America UAV battery market growth evaluation constitutes a detailed analysis of the United States and Canada. The United States is a global leader in terms of developing unmanned aerial vehicles (UAVs). As a result, various businesses have augmented their presence in the region. Modern UAVs equipped with state-of-the-art technologies have been manufactured by companies based in the United States, and this factor has enabled them to secure numerous significant contracts across the defense industry. In addition, various businesses are also establishing efforts to enter the commercial UAV sector. For example, the FAA, as well as Congress, are under pressure to alter drone regulations on account of Amazon’s ongoing research and testing of unmanned aerial vehicles within the commercial space.

On the other hand, drones are expected to be advantageously incorporated into the national airspace. This factor is set to play an essential role in assisting e-commerce firms such as Amazon, as well as various other industries, including public safety, agriculture, and disaster management, among others. Hence, the significant growth in the United States UAV sector is further anticipated to bolster adjacent markets, including the UAV battery market. Therefore, these factors are set to influence the market growth in North America during the forecast years.

On the other hand, rotary wing UAVs comprise rotor blades revolving around a fixed mast. The rotor blade, as well as the mast, collectively, are known as a rotor. Since rotor blades are in motion, the forward motion of the UAV is not necessitated to generate lift. Rotary wing UAVs typically utilize more than one rotor, primarily based on the application they perform or the payload they carry. As a result, they are available in a variety of configurations, including quadcopters (4 rotors), tricopter (3 rotors), and others.