The India military optronics surveillance & sighting systems market is expected to accelerate with a 6.51% CAGR during the estimated years 2022–2028, and is projected to generate $1008.86 million in revenue by 2028.

The India military optronics surveillance & sighting systems market is expected to accelerate with a 6.51% CAGR during the estimated years 2022–2028, and is projected to generate $1008.86 million in revenue by 2028.

India boasts the second-largest military in the world after China and 4th most powerful in the world. The country boasts a strength of 1.45 lakh active military manpower, a total aircraft strength of 2,182 fixed-wing and rotorcraft platforms from all branches of services, 12,000 armored vehicles, and 4,614 tanks. However, the security landscape and changing geopolitical have prompted the government of India to accelerate military modernization.

Further, indigenization in defense through initiatives like ‘make in India’ can only succeed with the active participation of innovators, start-ups, and industry. Therefore, nearly 200 start-ups are working on innovative defense technologies such as making advanced imaging and sensor systems for the military that find applications in surveillance, infrastructure security, and transportation safety. 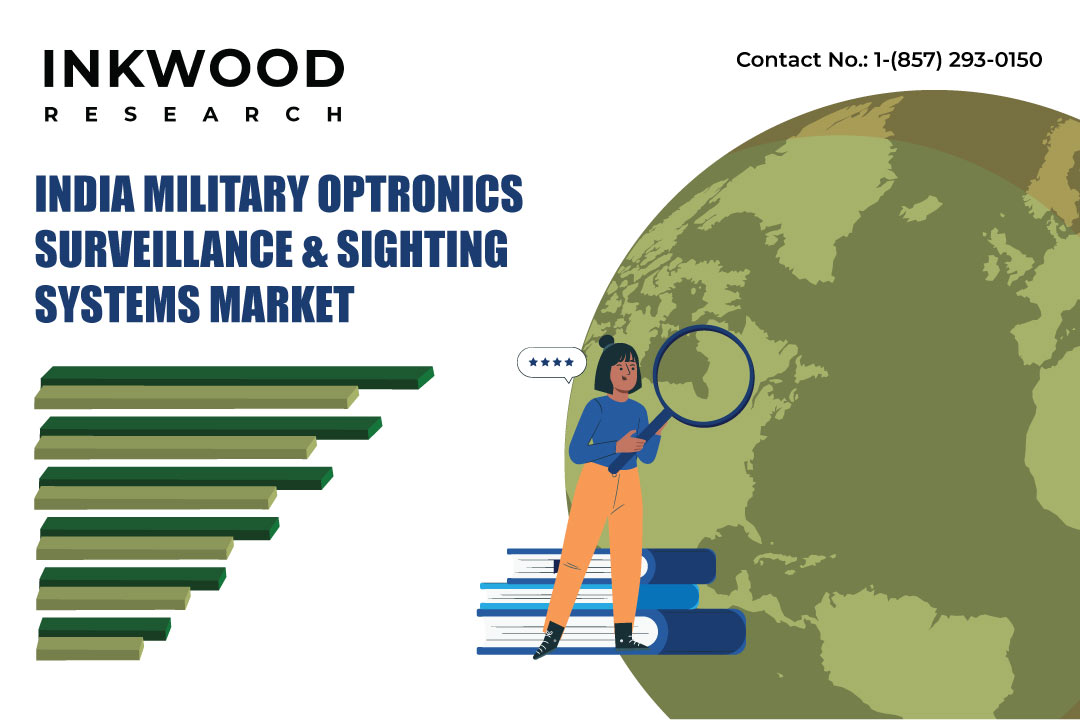 Naval operations are an important part of maritime warfare. These operations heavily employ surveillance and reconnaissance system to guard the territorial waters. Various military optronics systems such as periscopes, optronic mast systems and surveillance and tracking systems with stabilized lines of sight deliver clear image information and provide a precise interface-to-fire control solution for the sea, which is vital to surveillance navigation, and situational awareness. Periscope systems in submarines are designed with a high-quality optical observation channel and a binocular tube.

Rafael Advanced Defense Systems Ltd is a defense and space manufacturing company. It caters to airspace, land warfare, air and missile defense, naval, and intelligence & cyber security divisions. The company operates in Israel, America, Europe, and Australia and has a significant business relationship with India. Rafael Systems was established in 1948 and is headquartered in Haifa, Israel.

TABLE 2: BORDER DISPUTES AROUND THE WORLD

TABLE 4: MILITARY EXPENDITURE OF COUNTRIES IN 2020