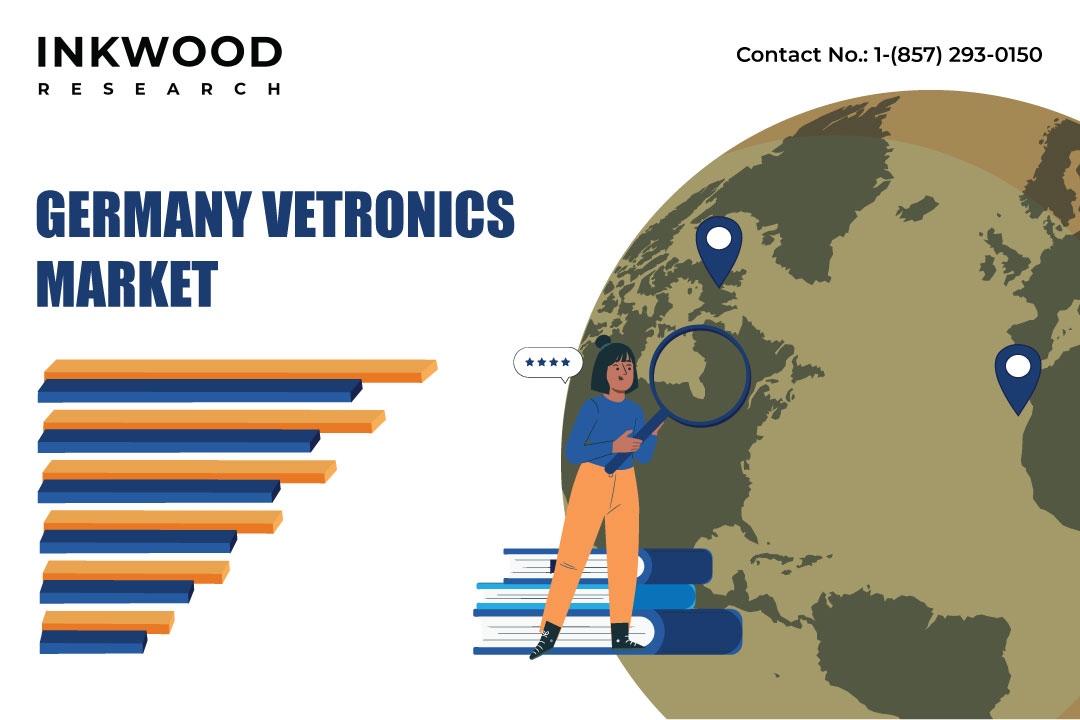 Vetronics is a major military vehicle element. It is a portmanteau of electronics and vehicles. The technological designation is extensively used in the military domain. In Germany, various technological advancements, including the increasing modernization of military vehicles and the emergence of wireless communications technology, are positively impacting the market. Further, the German procurement body BAAINBw awarded General Dynamics European Land Systems a contract in 2020 for supplying 80 EAGLE 6×6 vehicles for the German army’s ambulance corps with the newest integrated electronics.

Furthermore, a variety of police, homeland security, and military electric vehicles are being produced by larger firms. With its heavy-duty hybrid electric powertrains, BAE Systems has distinguished itself as a key player in fitting homeland security vehicles with the necessary vetronics. Nissan, Fiat, and other common SUVs and vehicles are also modified for use by the military and police. Research Institute Fiat is making significant advancements in electric vehicles. The United States Government Automotive Research Center also places a lot of emphasis on developing military electric cars.

Rheinmetall is a manufacturer of automotive and defense components. The organization specializes in pumps, air management, emissions control, and the production and distribution of piston, engine block, and slide bearing replacement parts. In addition, it provides electronic solutions, vehicle systems, weapons, and ammunition, including sensors, air defense systems, soldier systems, command, control, and reconnaissance systems, fire control units, and marine and process simulations. The company operates all over Europe and is headquartered in Dusseldorf, Germany.

Vingmate FCS – Advanced Sight and Fire Control System from Rheinmetall is used for crew-served weapons, including 40mm automatic grenade launchers, 50 caliber machine guns, and antitank weapons. Vingmate offers a superior sight and fire control system. Top performance is ensured by the soft-mount cradles on which the Vingmate FCS is installed. The weapon system can be tripod-mounted for operations when not mounted on a vehicle.

On the other hand, even in bad weather, clouded, or low-light situations, TRAILBLAZER Vehicle Vision Sensors from Rheinmetall extend view beyond the visible spectrum to increase driver and crew effectiveness. The front and rear video camera modules have extremely low latency, which helps the driver choose a route, negotiate rough terrain, and avoid obstacles.