Europe is home to some of the major industry players such as Volkswagen AG, Stellantis NV etc. Also, European countries have high regard and commitments toward climate change and reducing GHG emissions, for which the transport sector is one of the major contributors and thus electrification of which can help the region achieve its objectives. Further, growing sales, government initiatives, investments, R&D etc., are expected to fuel the market growth in the region. 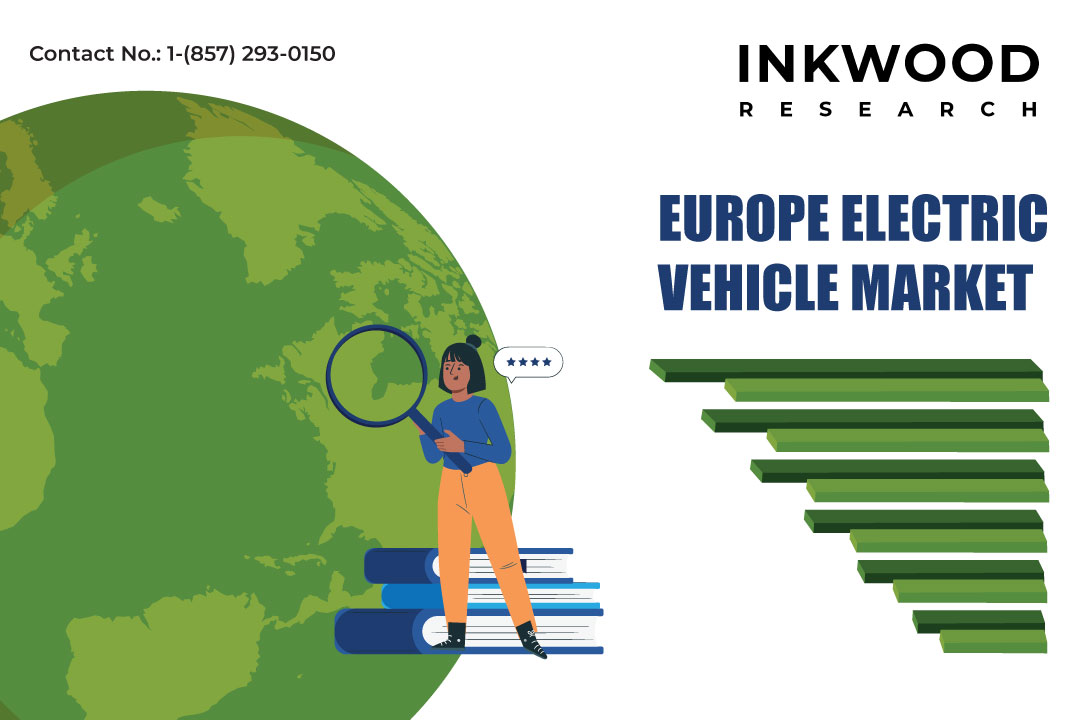 On the other hand, Germany is at the forefront of EV sales in Europe. It is one of the most important markets for sellers. In its German development and resilience plan (DARP), the government has emphasized climate-friendly mobility, which includes steps to make the transportation industry compliant with the nation’s goals for climate preservation. The long-term goal is to foster the adoption of innovative technologies and improve the energy and carbon footprint of the transportation industry. The government is carrying out several investments in various factors.

The French government earmarked measures to promote green transportation as part of the country’s resilience and recovery plan. To develop its EV charging infrastructure, companies investing in highly efficient charging stations for electric vehicles on public highways and national roads will receive subsidies from the French government. Also, a total of $102 million will be set aside to assist large industrial vehicles in switching from fossil fuels to hydrogen or electricity generation. Further, the government published a call for proposals on March 2022 to facilitate the deployment of high-power charging stations for electric vehicles. The assistance for installing charging infrastructure may equal up to 40% of the qualifying costs.

A fuel cell electric vehicle (FCEV) is an electrically driven vehicle with electricity produced by a fuel cell using hydrogen as an energy source. In FCEV, onboard gaseous hydrogen is converted to energy using fuel cell stacks, and this electricity is then stored in a battery to power the electric motor. Like other electric vehicles, FCEVs are stocked with regenerative braking systems to collect the kinetic energy that is usually lost during breaking and stored in the battery. In comparison to conventional automobiles, fuel cell electric vehicles are more efficient and release just warm air and water vapor through their tailpipes. FCEVs are not highly adopted due to multiple factors, including less consumer awareness, relatively new technology, higher expenses, and insufficient infrastructure.

Audi e-Tron is an all-electric SUV by Audi, a subsidiary owned by the Volkswagen group. 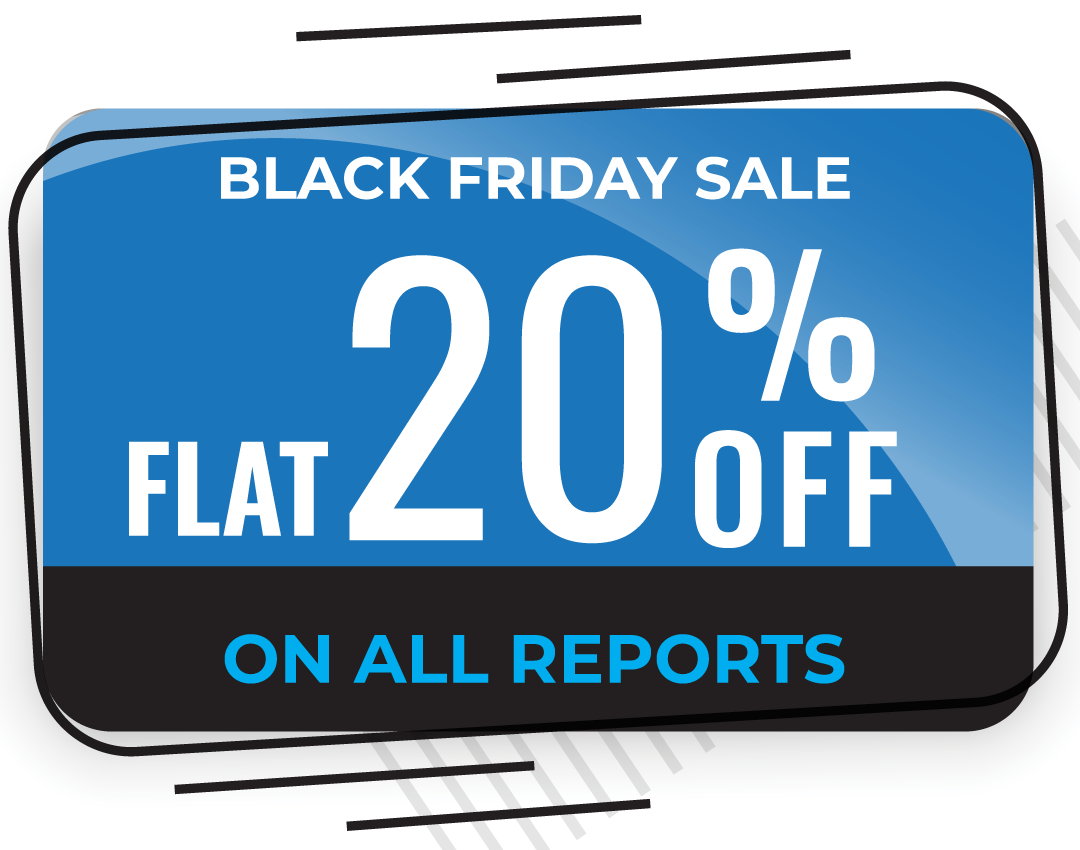