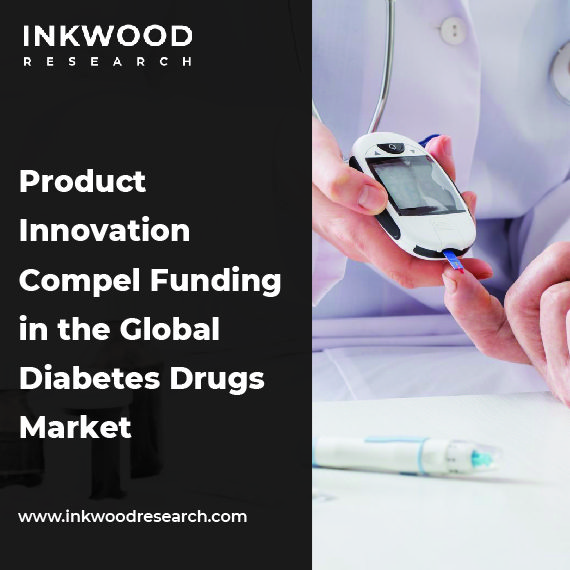 One of the key factors augmenting the risk of developing diabetes and prediabetes is age. A visible rise in the geriatric population has been witnessed globally over several decades, and this trend is estimated to be constant in the future, as well. Hence, the average life expectancy, coupled with the prevailing incidences of diabetes, majorly influence the global diabetes drugs market. While the leading risk is type 2 diabetes, a large pool of recently diagnosed diabetics constitutes the elderly age group. 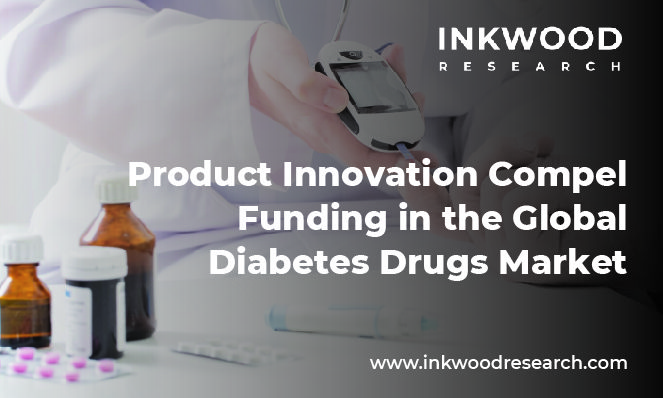 Below highlighted are the key statistical facts to the most recent data:

Since numerous physiological alterations are witnessed within older aged patients, the disease’s classic symptoms may not be expected to manifest. Besides, changes due to age can mask those indications. However, important factors leading to Type 1 and Type 2 diabetes include:

The treatment and diagnosis of diabetes among older adults demands increased flexibility and a customized approach. Moreover, owing to the population’s heterogeneity varying in terms of life expectancy, the need to control blood glucose concomitant of chronic diseases as well as the intake of injections increases. Older adults with long-term diabetes, coupled with several other chronic complications, require a liberal methodology to counter specific goals in terms of the treatment.

The elderly populace diagnosed with diabetes are highly susceptible to chronic complications such as dementia and Alzheimer’s disease, cardiovascular disorders (CVDs), frailty syndrome, damage to the eyes, kidney failure, and foot ulcers. Therefore, during the course of the treatment, it is essential to consider the side effects of the medications and drug interactions.

The most common drugs applicable for treating Type 2 diabetes in the older age group are:

Top manufacturers in the global diabetes drug market, such as Sanofi, Novo Nordisk A/S, AstraZeneca, Merck, and Eli Lilly and Company, are heavily investing in developing a pipeline of innovative drugs to discourse the unmet needs of patients. The market interprets investment activities as a capacity expansion plan with rigorous research and development (R&D) aimed at obtaining maximum growth opportunities over the upcoming years. This factor will further intensify the competition with a direct positive effect on the advent of new drugs, product extensions, as well as novel applications of products and services.