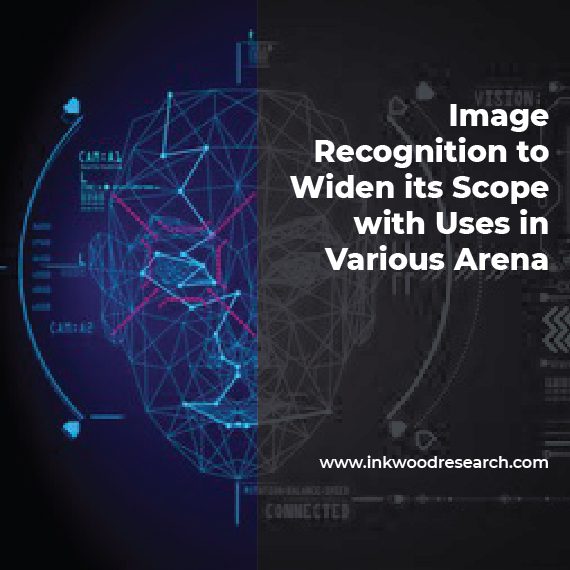 Image Recognition to Widen its Scope with Uses in Various Arena

The advent of computer vision has been a breakthrough in information technology, which, by the aid of AI, enables the system to “see,” analyze and process visual data, such as images and videos. The global Image recognition market refers to a subset technique that analyzes pixels and patterns of digital images to recognize or classify them.

Based on our study, North America is a frontrunner in the adoption of technology, closely followed by the Asia-Pacific region. The North American market is home to several tech giants, such as Google and Microsoft, which significantly boost the market. On the other hand, countries in the Asia-Pacific are also embracing technology due to the fast-growing e-commerce and retail sectors, as well as security concerns. With technologically advanced nations like Japan and Singapore being present, the regional market is expected to see traction in the coming years. 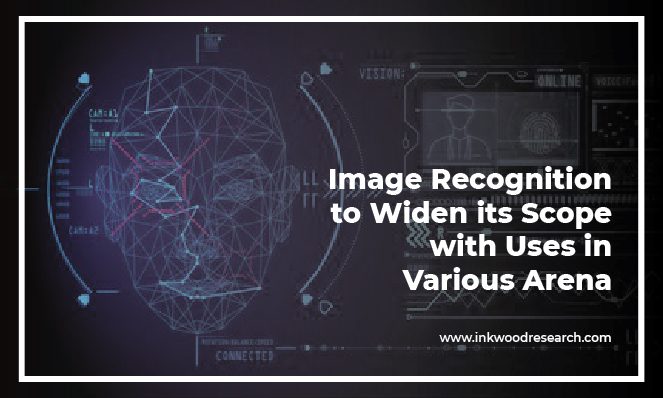 Expansion of the End-User Segment

Tech giants such as Tesla and even Google have been working on developing self-driving cars. Image recognition plays a vital role in enabling these autonomous vehicles to navigate without being driven by a human. The radar and LIDAR sensors in the multiple video cameras installed in the self-driving cars help them perform various tasks. As a result, driverless vehicles would significantly reduce cases of road accidents.

The healthcare industry is also benefited from the market’s growth. For example, surgical robots make use of image recognition technology to perform surgical procedures. Moreover, the technology is also used significantly in radiology, where more than 90% of the patient data is stored in the form of images, greatly reducing the burden on radiologists.

Several people install security cameras outside their homes to keep intruders at bay. However, most home security systems rely on primitive technologies that use heat or motion detectors, which often trigger false alarms. However, systems using image recognition can perform tasks that include identifying humans (without any lighting or angles) and monitoring pets. ‘Netatmo Welcome’ is a smart security camera by the French consumer electronics manufacturer Netatmo that starts recording video if it detects an unknown face.

IR helps shoppers find desired items in a store. The image recognition technique helps the customers find objects available in the store similar to the ones they’re carrying for reference. Moreover, customers no longer have to deal with the hassles of trying on clothes when shopping. Brands like Topshop have started using an AR-based visual mirror that has several cameras installed on it. These cameras detect a person’s body parts and suggest suitable outfits, which can be viewed in the mirror.

IR has revolutionized the world of gaming. ‘Microsoft Kinect’ by Microsoft is a video game based on image recognition that tracks the human body in real time. It enables the gamers’ actual location to be used as a battlefield for virtual adventure. The technology has helped generate new user experiences.

The global image recognition market is set to flourish in the coming years with enlarging demand from several end-users. In addition, surging smartphone sales worldwide, the booming popularity of cloud services, and technological boost are other robust drivers creating traction in the market.