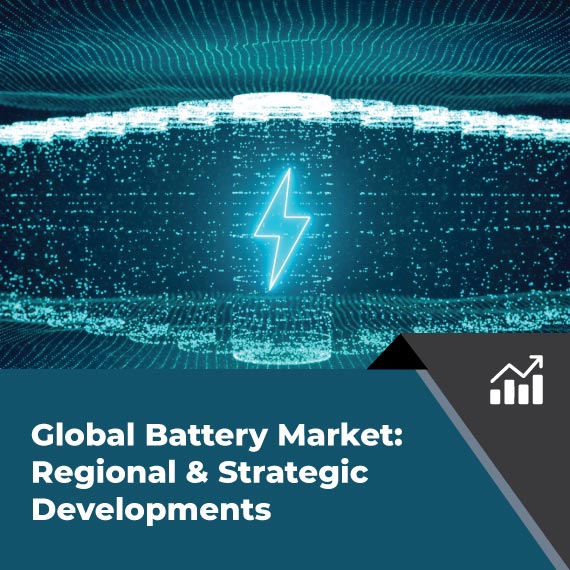 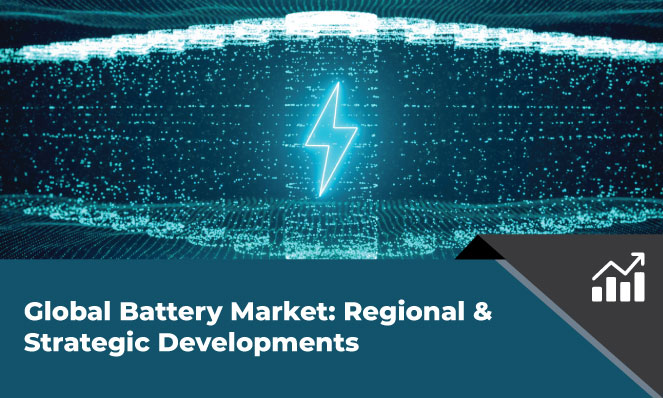 The increasing popularity of consumer electronics, including smartphones, tablets, and LCDs, on a global scale, is mainly accredited to the rise in internet penetration and the growing disposable income. In this regard, according to statistics, the total revenue of the global consumer electronics market is likely to reach $1135.72 billion by 2026, from $1085.8 billion in 2021. Subsequently, this factor is set to fuel the need for high-capacity batteries, such as lithium-ion, thus augmenting the battery market, globally.

According to Inkwood Research’s estimations, the global battery market is expected to grow with a CAGR of 16.68% during the forecast period of 2022 to 2030.

The market’s notable growth is attributed to the incentives for electric vehicle manufacturing as well as the declining prices of batteries. For instance, according to industry data, the prices of batteries have depreciated by approximately 97% since 1991. Hence, the reduction in battery prices is expected to bolster its demand and adoption across various industries, thus promoting market growth over the upcoming years.

Significant investments by key players in battery technologies across the globe are expected to have a positive impact on the market growth during the forecast period. For instance, in 2022, the United Kingdom start-up, Britishvolt, gained new investments worth $50.17 million from Glencore for constructing a large-scale battery factory in the country. Consequently, this factor is integral to the market’s growth in Europe.

On the other hand, while North America remains one of the largest consumers of different types of batteries, the surging adoption of electric vehicles in the Asia-Pacific further contributes to the global market’s growth.

Asia-Pacific to Lead the Market with a 17.68% CAGR

North America to Dominate the Market by 2030

While regional developments are integral to the overall growth, the problems associated with battery safety and recycling may hinder the global battery market growth. Hence, in order to overcome these limitations, major companies such as Duracell, Panasonic Corporation, and Samsung SDI Co Ltd, among others, are attempting to provide safer, more reliable, and high-performance battery technologies.

Which is the fastest-growing type in the global battery market?

Secondary battery segment, under the type category, is set to progress with the highest CAGR of 17.20% during the forecast period.

What are the main technologies analyzed in the global battery market report?