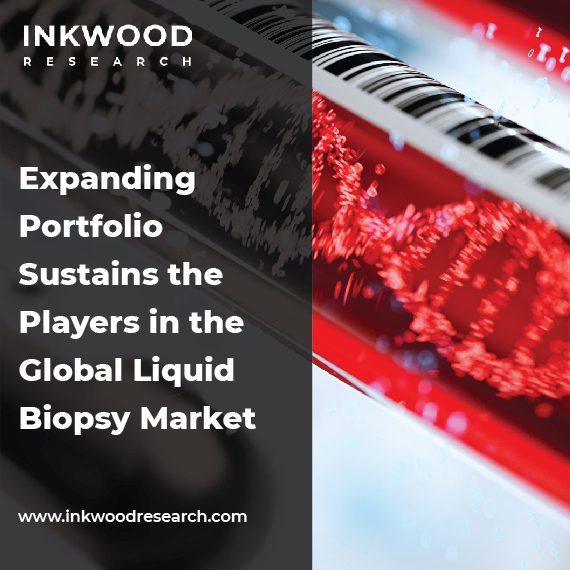 Inkwood Research estimates rapid traction for liquid biopsy as an alternative or supplement for tissue biopsy applications like cancer, transplant medicine, and reproductive health. The progression of the global market is backed by the prevailing cancer cases, advantages over solid tumor biopsy, demand for minimally invasive procedures. In addition, favorable government initiatives are also contributing to the market’s revenue growth. 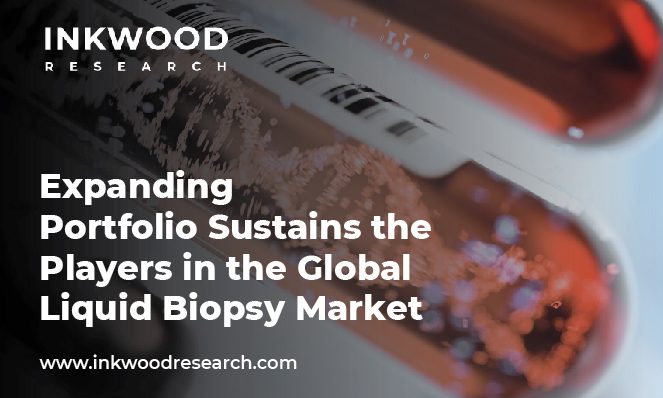 Qiagen is a German-based provider of assay technologies for molecular diagnosis headquartered in Hilda, Germany. Merged under the Dutch reserve Qiagen NV, it operates worldwide with its corporate headquarters in Venlo, Netherlands. The company provides products such as GeneReader NGS System, GeneRead DNA FFPE Kit, GeneReading Sequencing Q Kits. Its regional headquarters are situated in Maryland and Shanghai for North America and Asia, respectively.

Fischer Medical Technologies is headquartered in Broomfield, Colorado, the US. The products provided by the company are Bloom2 and BloomR classic used by electrophysiologists. The company also develops technologies for the improvement of imaging systems.

Planmeca Oy is a Finnish manufacturer headquartered in Helsinki, Finland. It manufactures products into four categories, namely dental units, imaging, CAD/CAM solutions, and software applications. Planmeca ProMax 3Ds, one of its products, is a unit designed to obtain complete information about the patient’s anatomy.

Cintec is a medical device company headquartered in Haifa, Israel. The various ranges of products include compression paddles, optical markers, label printers, stereotactic biopsy systems, etc. It specializes in mammography and biopsy systems used for the early detection of breast cancer. Its product DIGIMAM stereotactic is a non-surgical alternative for breast biopsy.

Ad Tech Medical Instrument Corporation is a medical device company headquartered in Racine, Wisconsin, the US. It has nurtured the reputation of innovative designs, quality-driven performance, and efficiency in the field of neuro-monitoring and neurosurgery. The products include subdural electrodes, brain biopsy needles, and placement instruments, depth electrodes, along with devices such as sphenoidal electrodes and multiple subpial transections.

Becton, Dickinson and Company is a medical technology company headquartered in Franklin Lakes, New Jersey, US. It operates in North America, Latin America, Europe, Middle East, Africa, and the Asia-Pacific. Its products include BDHyFlow, BD intervia autoinjector, BD Hylok, and BDHyflow. The acquisitions by the company have strengthened its product portfolio. It is divided into two segments, namely BD Medical and BD Life Sciences.

The competitive rivalry in the global liquid biopsy market is evaluated to be medium to high. Thus, every company is trying to expand its portfolio to sustain the competition. Also, since the product offerings have similarities with minor variances in capability, design, and efficiency, the market will witness regular developments.